A key component of the original Harristown plan of 1974 was building 1,200 market rate residential units in downtown Harrisburg. 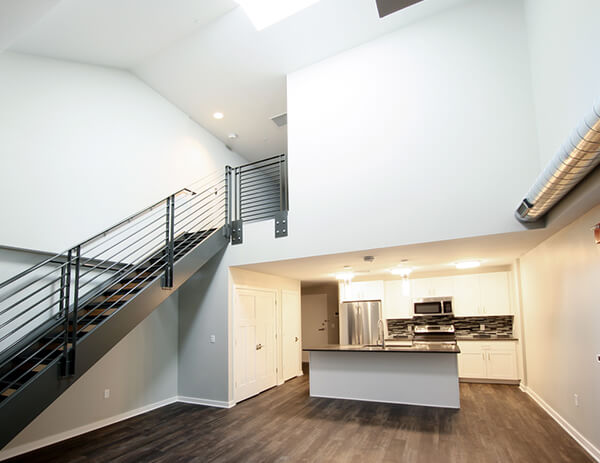 Following significant internal discussions 2014 and 2015, Harristown began work to convert largely vacant class B and C office space downtown into apartments, intending to add more residents living in close proximity to work, retail and other amenities, following the principles of new urbanism. A study of the downtown residential real estate market was commissioned, which found that the market could absorb up to 300 additional units within the next three years, and that B and C office demand was declining, therefore market rate rental units were developed where possible, within existing vacant office, a more prudent use of space. 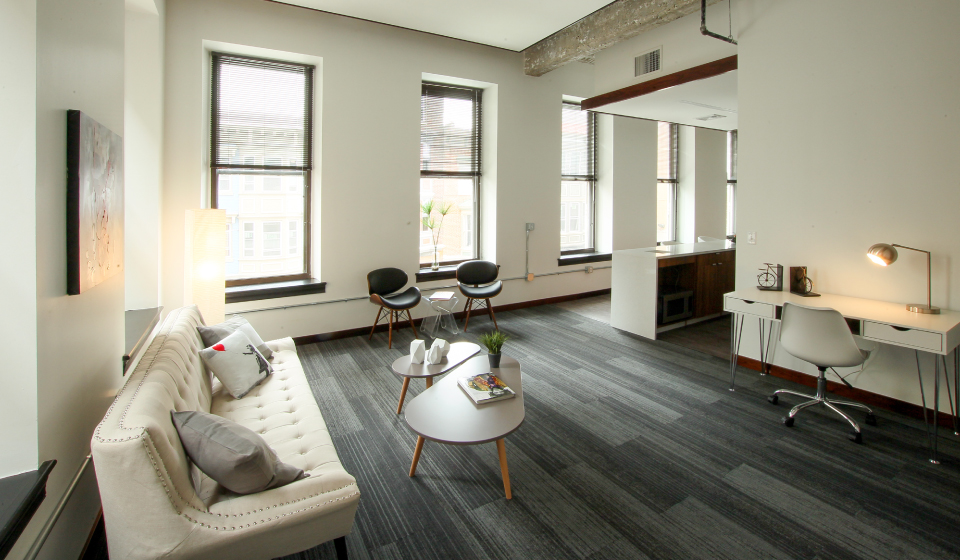 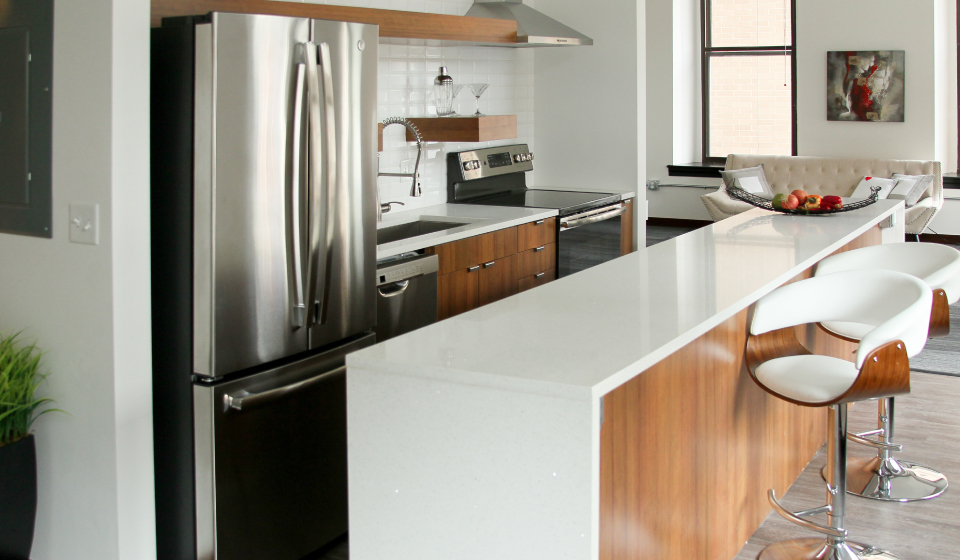 Shortly after the opening of The Flats, F@TT, or Fifteen at Twenty-Two South 3rd added an additional 15 units in a historic building with a first-floor restaurant. 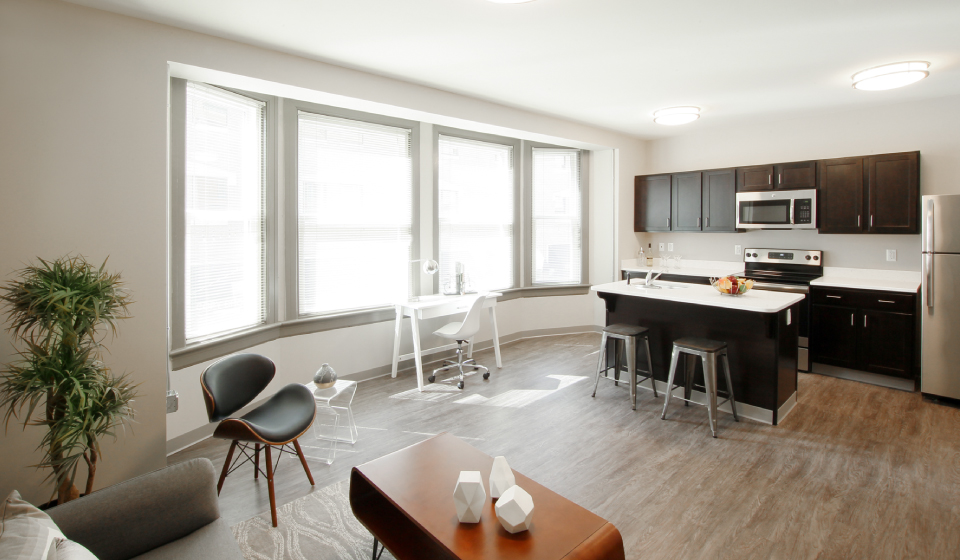 Just a few weeks later in 2016, Harristown debuted an additional 14 units in restored row buildings along Third Street between Market Street and Chestnut Street called SoMa on Third. High demand allowed for a second phase of this project which restored three more buildings and six apartments.

These projects include multiple partners and involved relocating multiple businesses and offices, all of which remained downtown. The apartments reached full occupancy quickly and continue to be in high demand by a diverse clientele. 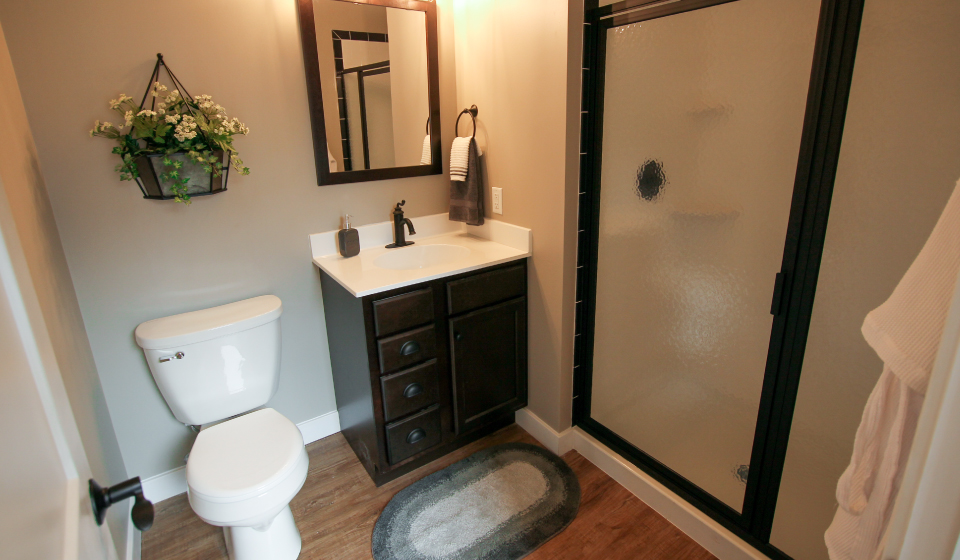 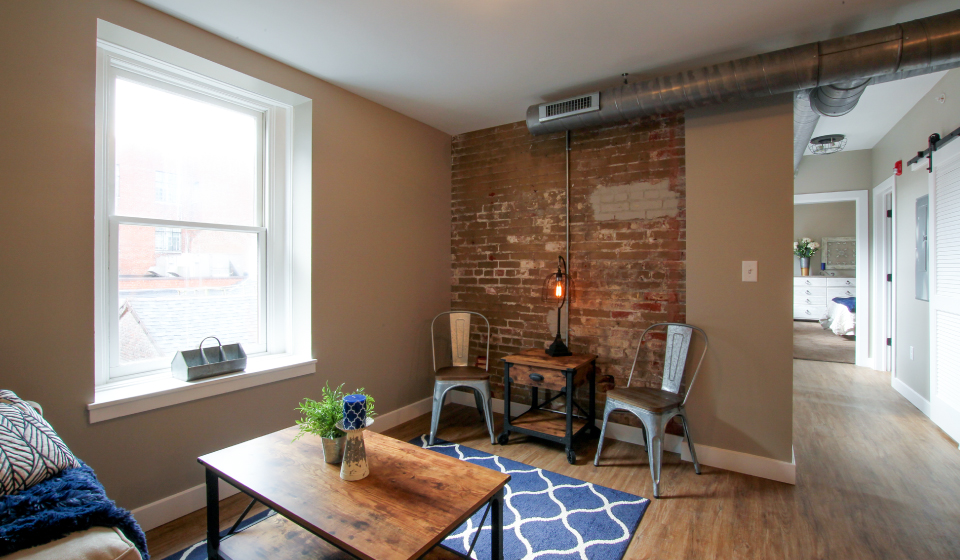 Harristown and its investors purchased a long vacant building on at 221 North Second Street, on the corner of Second and Cranberry Streets and renovated it into 12 additional units called the Bogg on Cranberry in a modern farmhouse style. Originally home to the Fox Hotel and then Santanna’s Seafood House, this structure sat vacant for almost 30 years before being acquired by Harristown. It has now been meticulously restored and redeveloped into eight art-deco styled apartments. This innovative project transformed a connected pair of significantly under-utilized office buildings, in historic downtown Harrisburg, into two distinctive apartment ‘complexes’ with a total of 74 upscale rental units. A 15-foot marquee sign and pavers in the sidewalk in front of the building enhance the building’s entrance.