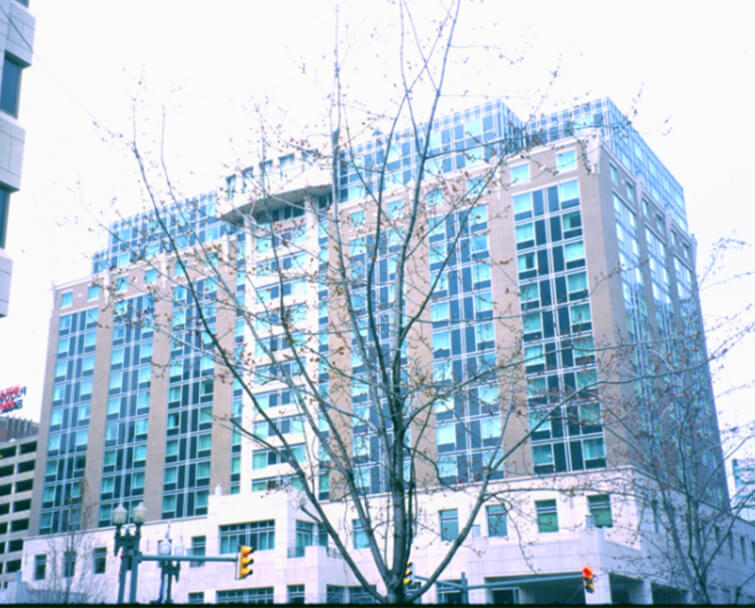 The Hilton Harrisburg opened for business in November of 1990.

The 15-story, 341-room building has created over 300 jobs. It’s located on the northeast corner of Market Square, emulating an old-style grandeur. The first three levels of the building features hotel bars, fine and casual dining, a 10,000-square-foot ballroom, a fitness area, and a swimming pool. The Hilton is a tribute to the history of hospitality in Harrisburg. The meeting rooms and the four large suites on the top two floors are all named after old hotels.

Russell Ford, Past President of Harristown, worked tirelessly for 11 years to create a funding mechanism to build the Hilton, however, a few deals fell apart along the way. The final plan included 28 different sources of capital, that included traditional banks, government funding, and several city supporters that got the project to the finish line. 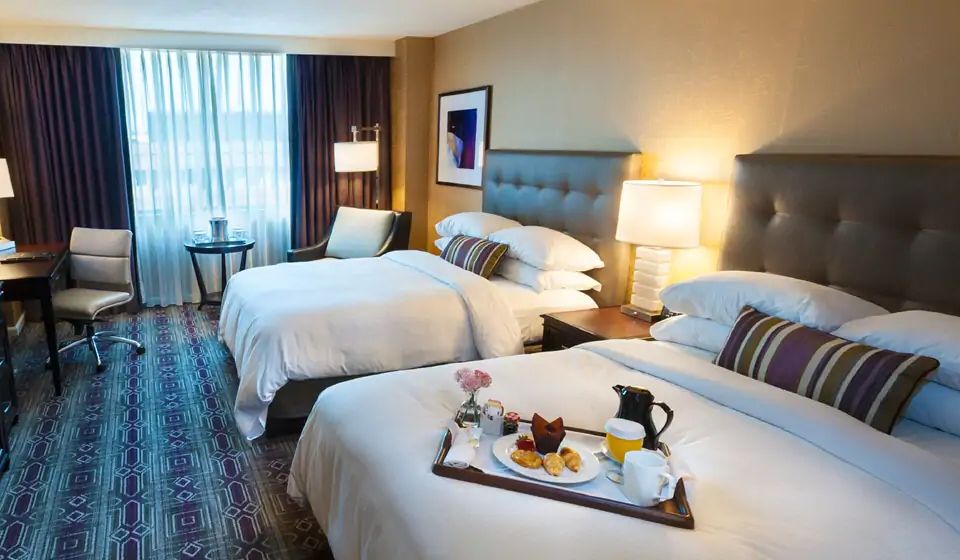 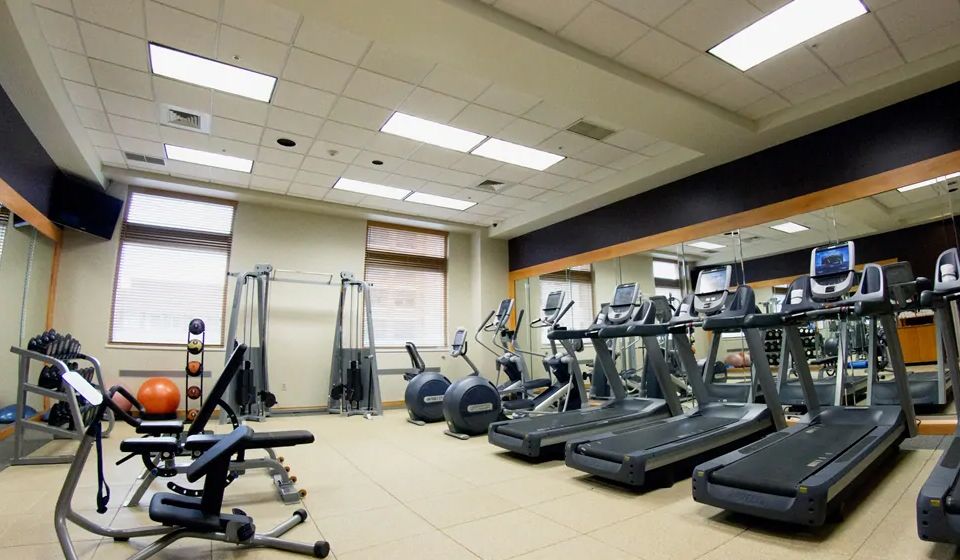 When the Hilton opened in 1990, there was still very little improvement in the economic landscape along the spine of Second Street. Over 66,000 people from all over the region visited the hotel in the first year of operation. This caught the attention of business people and entrepreneurs. Restaurant Row, located on Second Street, is a direct result of Harristown’s investment in the Hilton. Local people who previously viewed Harrisburg negatively, began to see there was a reason to reenter the city. Hilton guests continue to contribute to the economic development of the downtown.

As of 2005, the Hilton Harrisburg expanded its meeting and convention space by seamlessly connecting the Hilton’s meeting and banquet facilities to the adjacent Market Street Plaza Office Tower through the Strawberry Arcade. 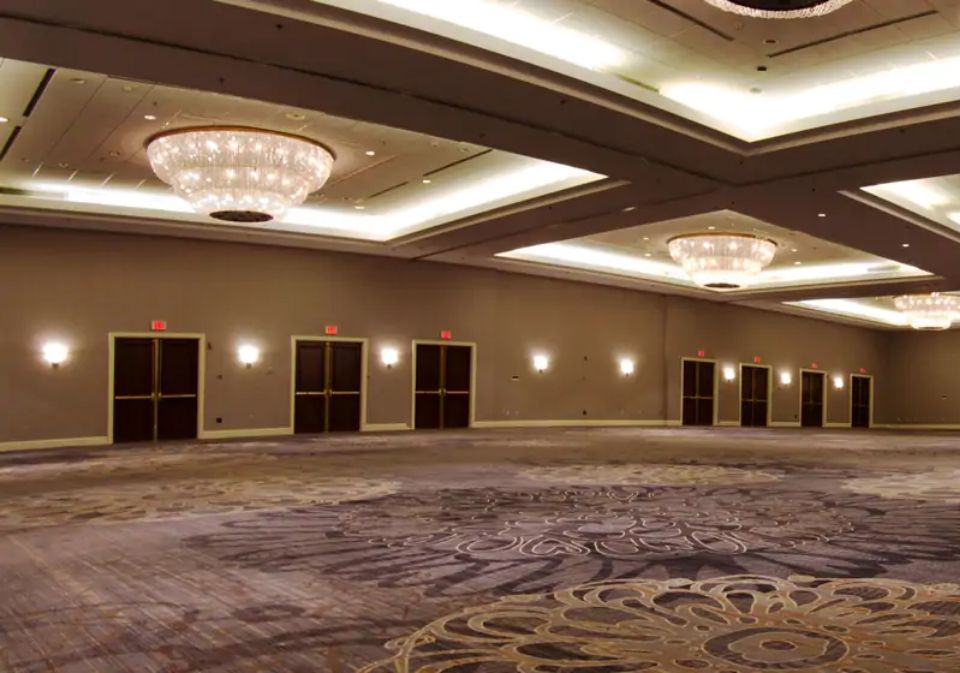